PAXON is an independent company that specializes in assisting clients with project management and other consulting in project administration. The company has employees with long and versatile experience in building and construction where we have represented and taken care of the client's interests in large and small projects.

The Paxon family has great ambitions for the future and will establish subsidiaries in the various subject areas described her.

Paxon AS is the parent company in the group and we currently consist of two operating companies, Paxon Haugesund AS and Paxon Stavanger AS, both of which were established in October 2019.

CEO Paxon AS:
John Audun Antonsen has 6 years of experience in sales and management and has the last 16 years experience from the industry, especially in project development and project management.
For the last 7 years before he started Paxon, he was the general manager and owner of Novaform Haugesund.

CEO Paxon Haugesund AS:
Geir Åge Miljeteig has over 20 years of experience from the industry and has been department manager in Novaform Haugesund AS before he joined and started up Paxon AS. Also has a background from Vassbakk & Stol AS as a stitching engineer etc.

Chairman of the board and project manager Paxon Stavanger AS:
Ole Petter Valle is a civil engineer with 25 years of experience from the industry and has previously led Pyramide AS, Sweco PA Stavanger and Metier OEC region west - all companies within project administration in Stavanger.

Our name is the spearhead of all our communication. Through a process in the company's start-up, we came up with the name PAXON. It is easy and short to remember, but the meaning is not accidental. So what does it stand for?

Exactly what you want as a customer, in connection with larger or smaller projects. 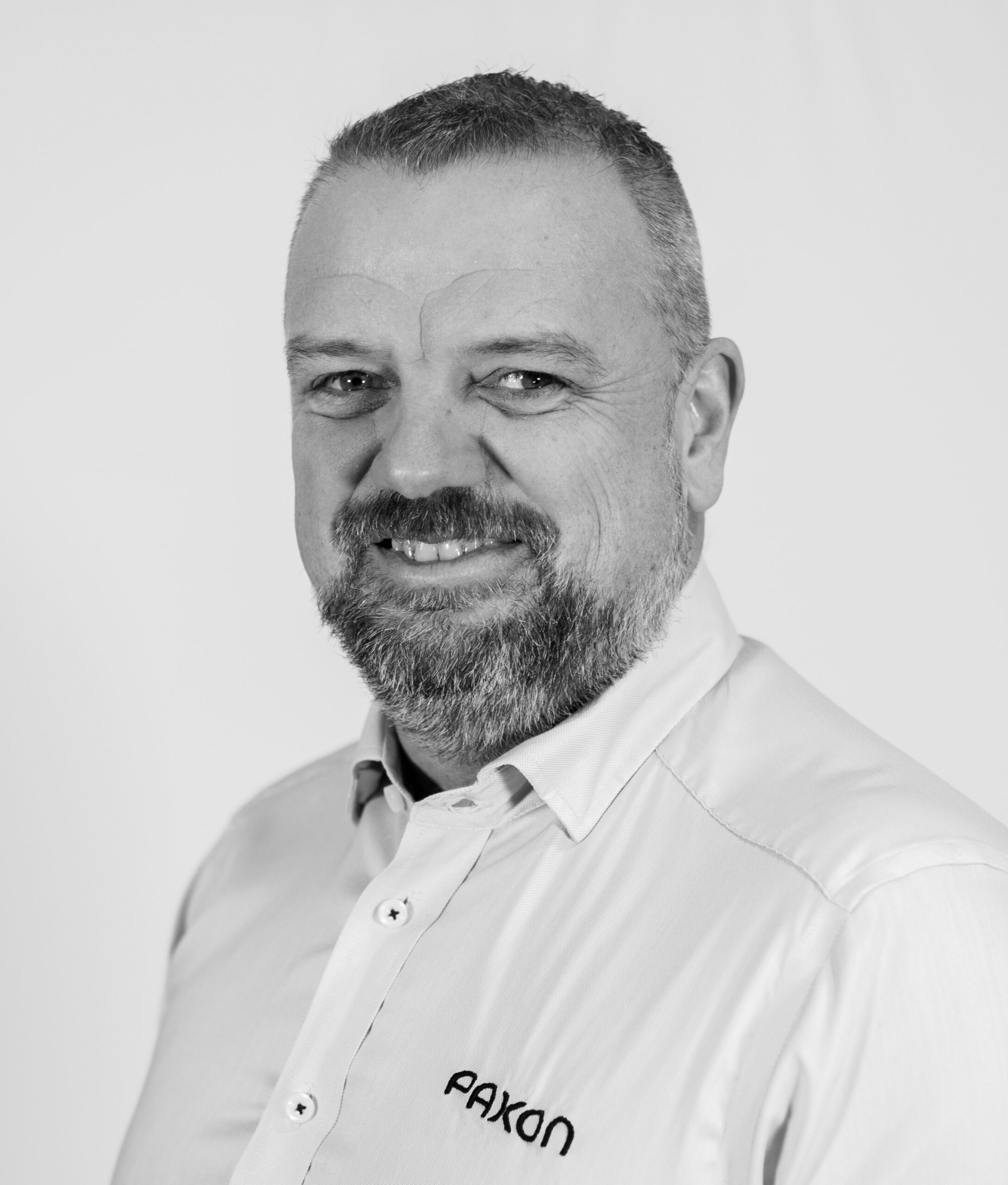 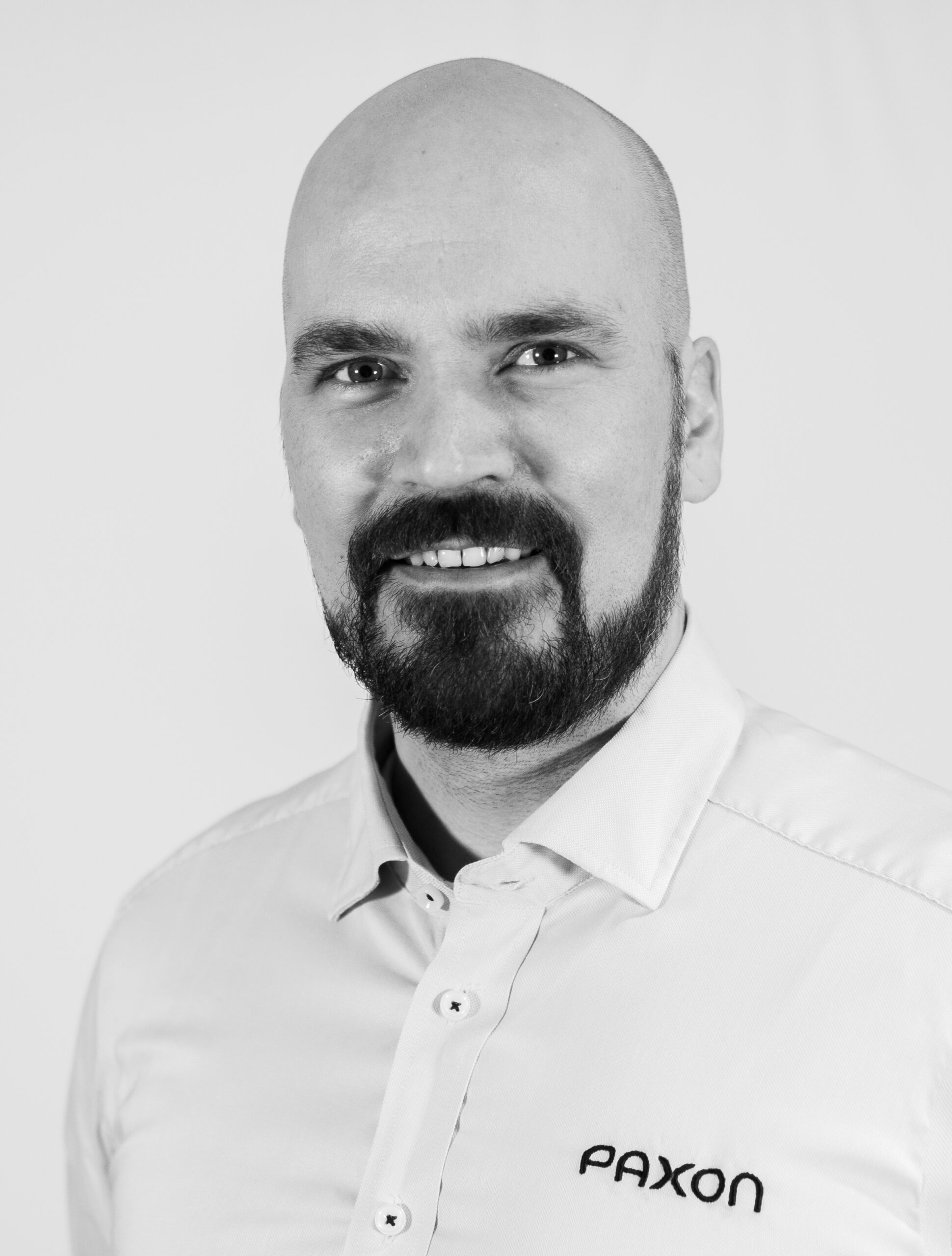 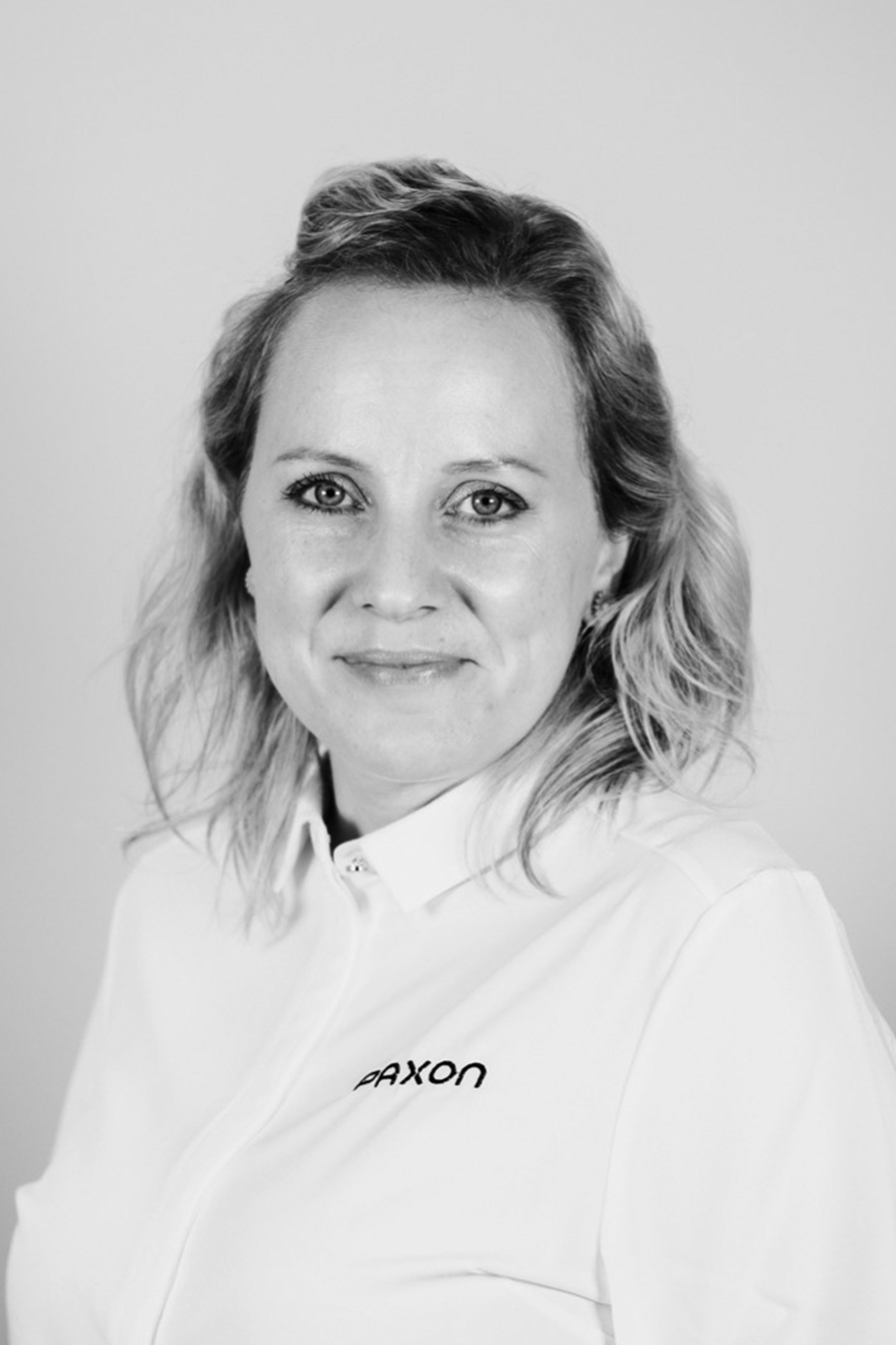 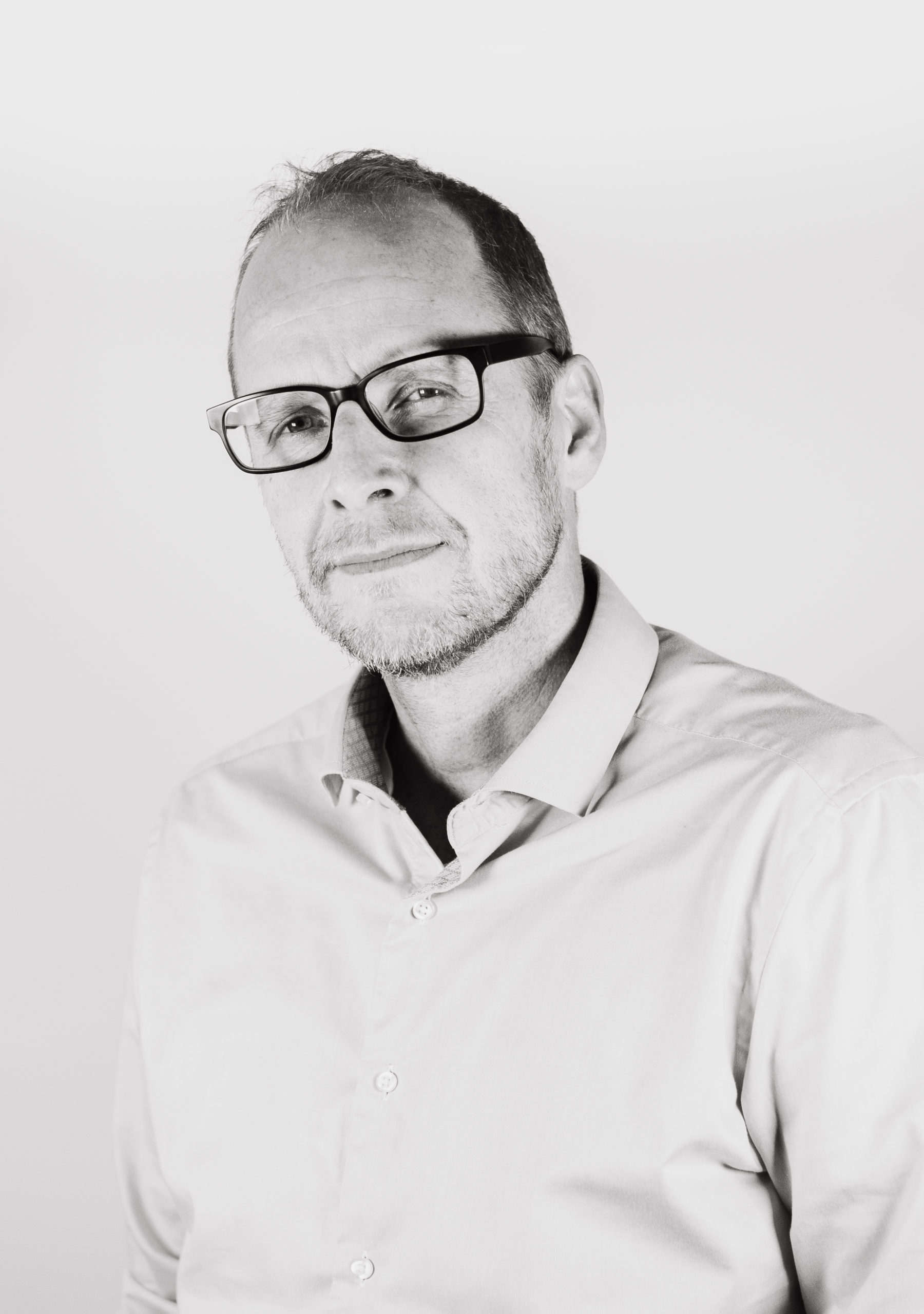 We are a consulting company that assists clients with project management and other consulting within project administration for the construction industry.